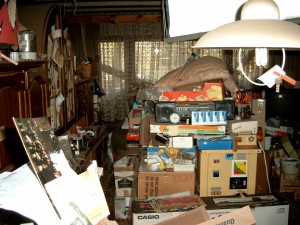 Hoarding is the excessive accumulation of repudiated objects, which aims to preserve the past against an impossible future. The Renaissance theater relied on hoarding, and its messy knowledge producing protocols, to force audiences to love garbage. While the Renaissance honed the medieval concept of hoarding through its stagecraft, hoarding is always a contemporary phenomena. Unless an audience is shocked (shocked!) to learn of a hoarding situation, that situation is something else entirely. 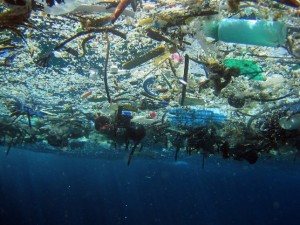 I take up hoarding as both a rhetorical figure and a series of discrete, spectacular events to help readers imagine the current mass environmental crises, such as garbage patches, warming, dessication, and mass extinction. Consider the hoard before you consider the hoarder. All things shut up inside slowly push their way out. Then the stage is set with an uncanny assemblage of objects who have a totally different value than the one for which they were initially designed. Hoarding is a prophetic symbol of our future ruin. 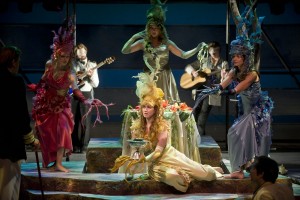 Much has changed since Shakespeare’s Cymbeline and Tempest played in London in 1611: global temperatures have increased by at least 1 degree Celsius, thousands of animal species have gone extinct, garbage chokes the world’s oceans, and drought threatens world wide food supplies with dessication. Despite the changed earth, hoarding as Shakespeare staged it offers a helpful conceptual frame through which to apprehend contemporary life.